For Honour: and other stories

He stained his face brown and black, drew his hat down over his brows, and knocked at the door. So the Prince was appointed the Emperor's swineherd. He received a miserable small room down by the pig-sty, and here he was obliged to stay; but all day long he sat and worked, and when it was evening he had finished a neat little pot, with bells all round it, and when the pot boiled these bells rang out prettily and played the old melody—. But the cleverest thing about the whole arrangement was, that by holding one's finger in the steam from the pot, one could at once smell what food was being cooked at every hearth in the town.


That was quite a different thing from the rose. Now the Princess came with all her maids of honour, and when she heard the melody she stood still and looked quite pleased; for she, too, could play 'Oh, my darling Augustine. Hark-ye: go down and ask the price of the instrument. But when she had gone a little way, the bells sounded so prettily—. And the maids of honour stood round her, and spread out their dresses, and then the swineherd received ten kisses, and she received the pot.

Then there was rejoicing! All the evening and all the day long the pot was kept boiling; there was not a kitchen hearth in the whole town of which they did not know what it had cooked, at the shoemaker's as well as the chamberlain's. The ladies danced with pleasure, and clapped their hands.

Hark-ye: go down and ask what the instrument costs; but I give no more kisses. Tell him he shall receive ten kisses, like last time, and he may take the rest from my maids of honour. He rubbed his eyes, and put on his spectacles. And he pulled up his slippers behind, for they were shoes that he had trodden down at heel.

Gracious mercy, how he hurried! So soon as he came down in the courtyard, he went quite softly, and the maids of honour were too busy counting the kisses, and seeing fair play, to notice the Emperor. Then he stood on tiptoe. And the Princess and the swineherd were both expelled from his dominions.


So there she stood and cried, the rain streamed down, and the swineherd scolded. Oh, how unhappy I am! Not a bad haul. I believe it was supposed to be the main tutorial because when you beat story mode for the first time, a message pops up on the right side saying something like, "Hooray, you beat story mode. Now you are able to play in the faction war.

Ha, you don't even have to win that fight? I was so nervous. I backed out to customize my character and went back to do that duel, but it wasn't there so I never had to duel that bot to play MP. 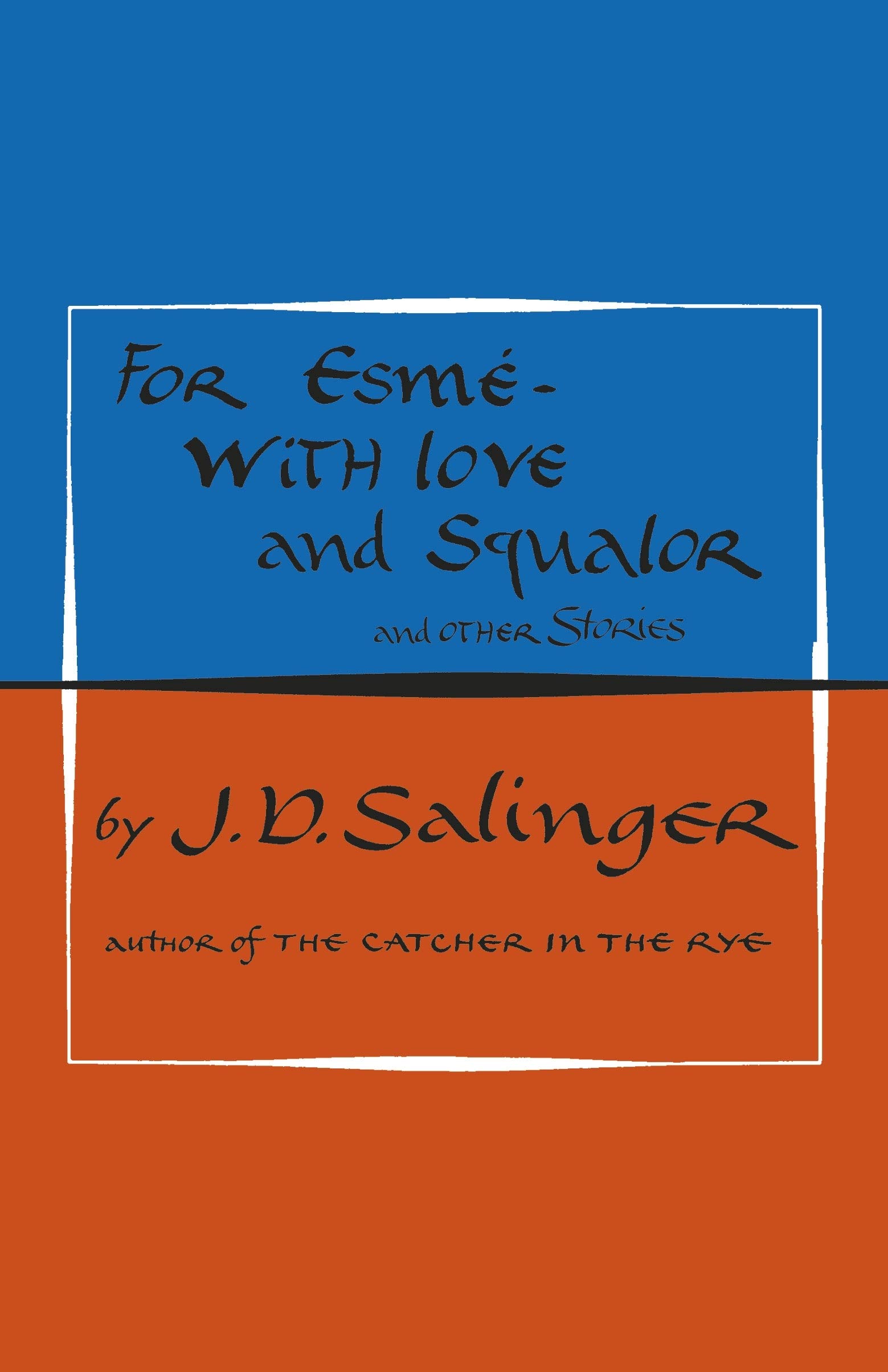 I must say, I've learned quite some things from it, such as other hero's moves, timings, etc. I also liked the story mode quite a lot, though for me it may have been longer, such as implementing the berserker, Nobushi and others that aren't playable in the story mode.

Folds of Honor | Military Scholarships for Spouses and Children

That was my biggest gripe with the Story Mode. Or can your co-op partner play them? It is also sort of fun to try on realistic mode. The only frustrating part is the very very limited checkpoints, like 1 maybe 2 per mission. Cake Day. Looks like you're using new Reddit on an old browser. So you're a raider. Continue this thread. I still cringe.